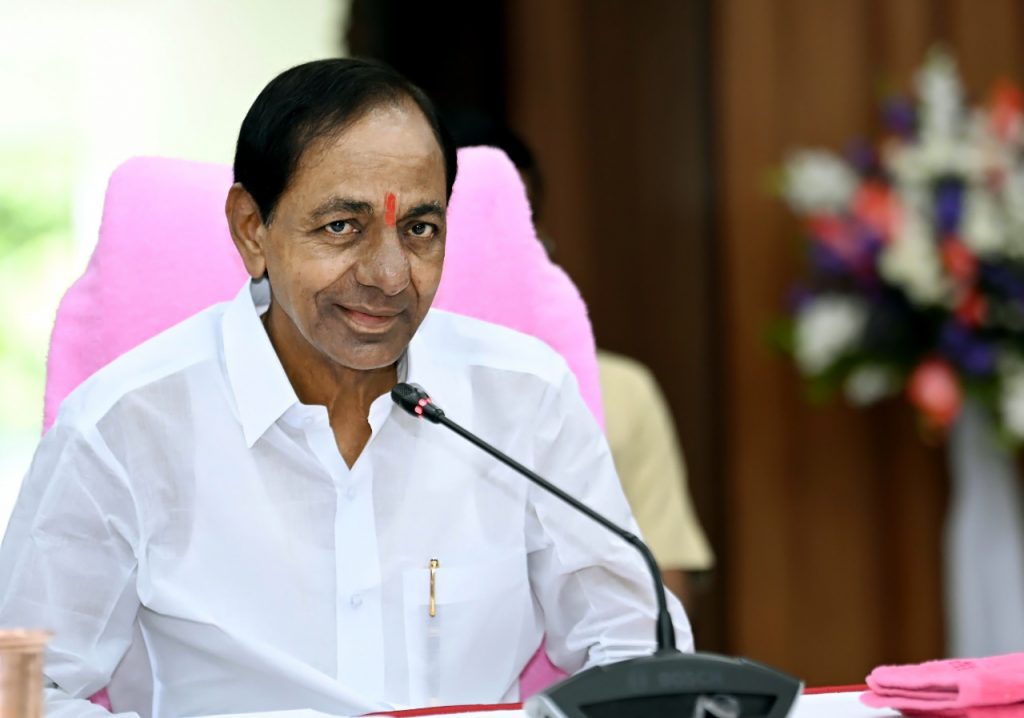 Rythu Bandhu funds, starting from one acre, as usual, will be credited to the accounts of all farmers by Sankranthi. For this, the state government will deposit Rs. 7,600 crore rupees in the farmers’ accounts.

Through the Rythu Bandhu scheme, the state government is providing crop investment to the farmers at the rate of Rs. 10,000 per acre for both Vanakalam and Yasangi seasons. The scheme which is considered a revolutionary activity in the country’s agriculture sector is delivering optimum results.

Along with free irrigation, free electricity, and farmer insurance, a revolutionary development has taken place in Telangana agriculture by providing direct investment in the farmer’s account to take up the farming activity.

Telangana state government’s pro-agricultural activity not only stood as the best example for the country but also led to a paradigm shift in the country’s agricultural sector.

CM’s pro-agricultural visionary decisions promoted the Telangana state as the leader in Paddy production in the country.

The Telangana Government’s agricultural policies are influencing the neighboring state governments and also the Center towards paving the way for the welfare of the country’s farmers and agricultural growth.

The Union Government stopped the release of Rs. 40,000 crore which is rightful due to the Telangana state under various schemes and programmes.

The Center is trying to make the people of Telangana suffer by not releasing the funds owed to the state and caused financial problems.

Despite the centre is creating hurdles, the Telangana government is not compromising on the welfare of farmers and the development of farming sector and releasing Rythu Bandhu funds timely to the farmers every season.

CM issued clear instructions to the Finance Secretary to release Rythu Bandhu funds to all farmers in full and on time without any deductions.
This decision is proof of CM KCR’s sincerity and commitment toward the farmers and agriculture.