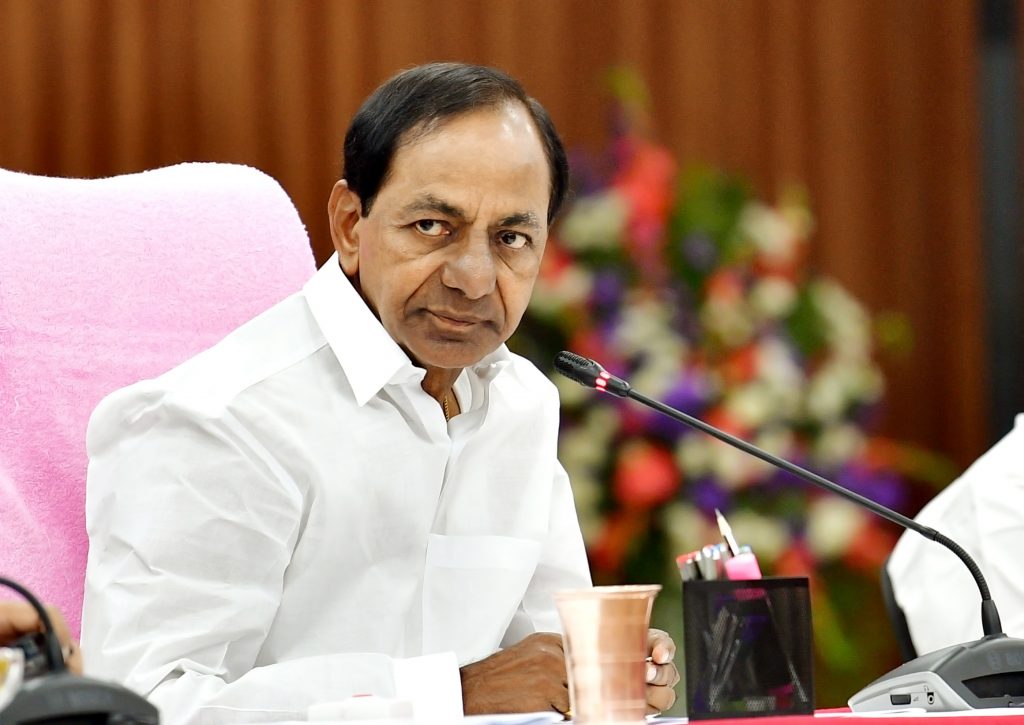 Observing September 17, 2022 as the first day of Vajrotsavalu of Telangana national Integration, the cabinet adopted a resolution to organize the celebrations for three days.

The Telangana society, which evolved from the autocratic rule to the democratic system, is entering 75 years on September 17, 2022. On this eve, September 17 will be observed as “ Telangana National Integration Day’. State Cabinet decided to organise the opening ceremony of “Vajrotsavalu of Telangana National integration” for three days- 16, 17 and 18 September 2022 on a grand scale across the state.

The State Cabinet decided to organize Valedictory ceremony of the vajrotsavalu for three days on September 16, 17 and 18 in 2023.

The Cabinet decided to organize the 3 day inaugural function of ‘Vajrotsavalu of Telangana national Integration” as follows:
September 16 – Massive rallies will be organized involving students, youth, men and women in all the headquarters of the Assembly constituencies.

September 17 – Chief Minister Sri K. Chandrashekar Rao will unfurl the national flag in the public garden and deliver his speech. On the same day, Ministers in all district head quarter’s concerned officials and public representatives in all government offices in Municipality and Panchayats will hoist national flag.

On the same day afternoon (September 17): Banjara, Adivasi Bhavan will be inaugurated by Chief Minister Sri K. Chandrashekar Rao. A huge rally from Peoples Plaza, Necklace Road to NTR Stadium via Ambedkar statue will be taken up with cultural performances including Gussadi Gondu Lambadi and other art forms. After that, a public meeting will be held at NTR Stadium near Indira Park Chief Minister Sri K. Chandrashekar Rao will be the chief guest and address the meeting.

September 18 – Freedom fighters will be felicitated in all district headquarters. Poets and Artists will be honoured. Reflecting the spirit of Telangana, Cultural programmes will be organized.

The State cabinet held a lengthy discussion on Podu lands issue. The Cabinet decided to hold coordination meetings in every district under the leadership of ministers of the respective districts by involving Revenue, Forest and Tribal welfare departments to resolve the Tribal’s Podu land disputes. The cabinet suggested state Chief Secretary to take necessary measures in this regard.

Cabinet decision in the implementation of Dalit Bandhu:

In the backdrop of implementation of Dalit Bandhu scheme by selecting 100 beneficiaries in every Assembly constituency in the last financial year, Telangana State Government decided to extend the Dalit Bandhu benefit to 1500 persons in each assembly constituency in this financial year. As part of it, Cabinet adopted a resolution to provide Dalit Bandhu benefit to 500 eligible persons in 118 assembly constituencies in the first phase
• The Cabinet decided to increase the number of Co-Option members in GHMC and Municipal Corporations. The cabinet adopted resolution to enhance the co-option members from 5 to 15 in the GHMC and 5 to 10 in other corporations.
• The Cabinet resolved sanctioning of new posts to the newly established Forest University in the state.
• Cabinet decided to improve water supply system from Sunkishala to Hyderabad city. As a part of it, the cabinet decided to purify additionally 33 TMC of water and supply. To take up this work, the cabinet approved sanctioning of Rs. 2214.79 crore.
• The Cabinet passed a resolution to allot land to construct district court buildings in 21 district head quarters.
• Cabinet decided to construct new colonies for 2016 families in the submerged areas in Bhadrachalam.