Irrigation department will now work under one Umbrella 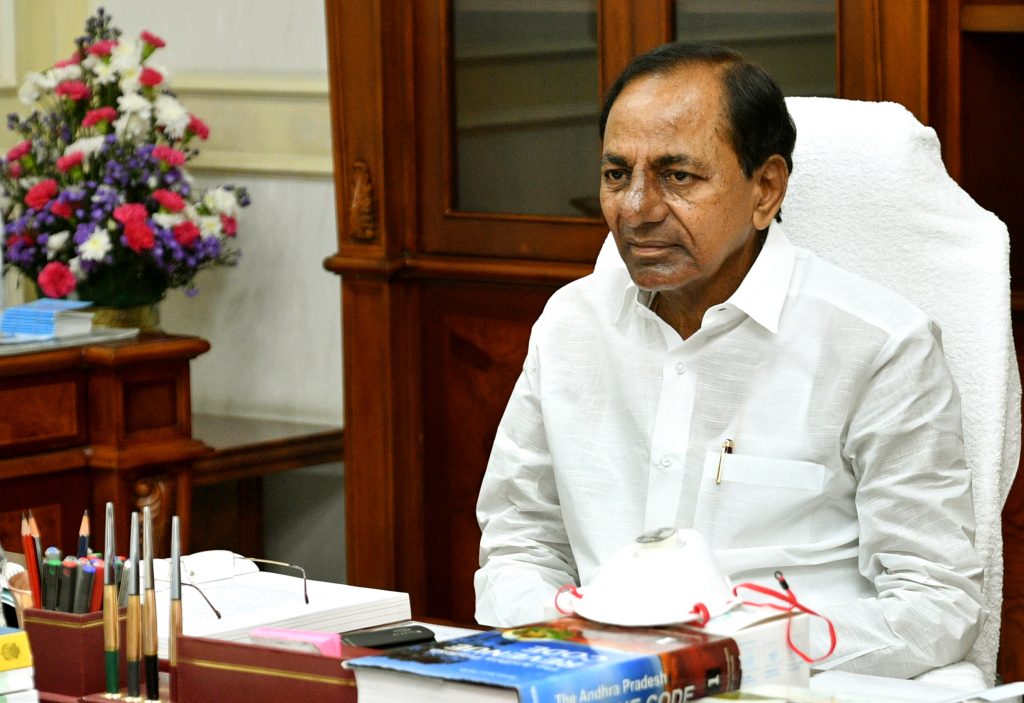 CM Sri K. Chandrashekar Rao said that it was decided to revamp the Irrigation Department in the State in tune with the revolutionary changes that were brought in the irrigation sector. He said there was a vast difference in the situation that existed before the formation of the State and after. The irrigation facilities have increased leaps and bounds now. The increase in the Ayucut due to construction of projects, canals, reservoirs, pump houses also increased the workload of the Irrigation department. In accordance with the change in the situation, Chief Engineers (CEs) of the Irrigation department as Heads, more Territorial Jurisdictions will be created. The Irrigation department unlike in the past where it was divided among many wings will now work under one Umbrella, the CM said.

The CM held a review meeting on Tuesday at Pragathi Bhavan here on the revamping of the Irrigation department. It was accepted in principle to increase the existing Territorial Jurisdictions headed by CEs from 13 to 19. It was primarily agreed to make Adilabad, Mancherial, Jagtial, Karimnagar, Nizamabad, Kamareddy, Ramagundam, Warangal, Mulugu, Khammam, Kothagudem, Gajwel, Sangareddy, Nalgonda, Suryapet, Mahbubnagar, Wanaparthy, Nagar Kurnool, and Hyderabad as the Territorial Jurisdictions headed by CEs. All the projects, tanks, IDC Lifts, Reservoirs, Barrages, Pump houses, Canals, Sub Stations will come under the Territorial jurisdiction. The Irrigation Department, which was divided as major, Medium, Small IDC wings, will now function as one department and it would be called Water Resources Ministry.

The CM decided to name Ghanpur Anicut in Medak Districts as Vana Durga Project. The CM instructed the officials concerned to revive the canals under the Pakala project. Narasampet MLA Sri Peddi Sudarshan Reddy requested the CM that by reviving the canals built under the Kakatiya dynasty, 30,000 acres of Ayucut can be stabilised. Responding to this, the CM said reviving the canals of the Kakatiya Dynasty would mean protecting the proud heritage. The CM instructed the officials to prepare estimates in this regard.