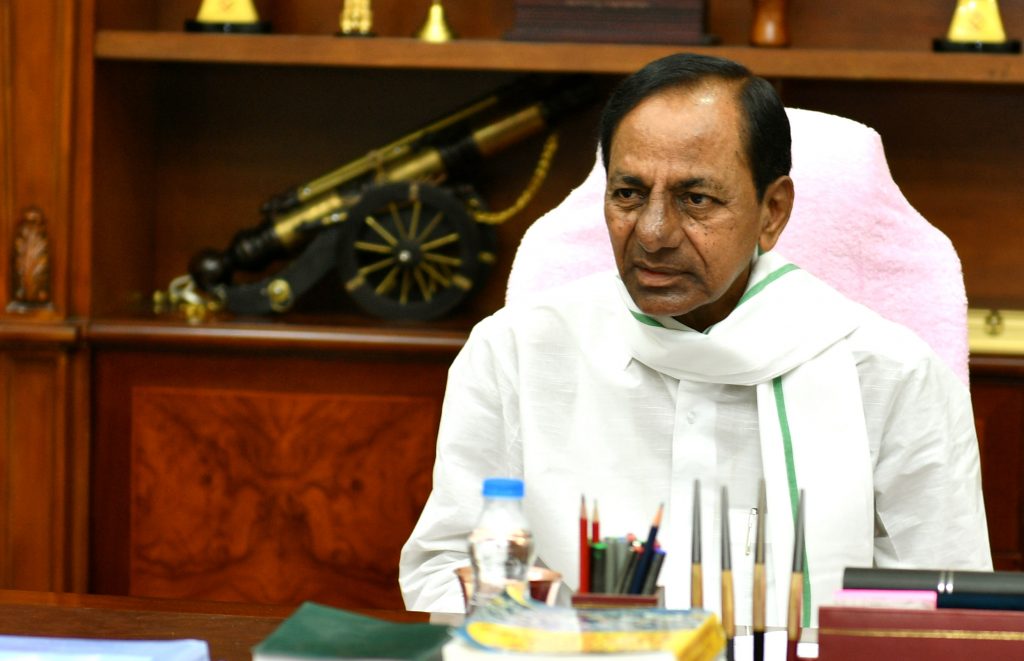 In the context of the review, there is a mention of the PILs being filed in the High Court on the Corona issue, comments passed by the High Court in this regard. Several who took part in the review meeting have expressed their opinions on the High Court expressing its anger despite the fact that the government and medical staff are working with commitment with regard to taking measures to contain the virus, conducting the tests and the treatment.

“On the Corona issue, every other person is going to the High Court. So far, the High Court has admitted 87 Public Interest Litigations. Due to the daily hearings, the officials are facing problems and hardship. Senior doctors and other officials, who are working day and night giving treatment to the needy, are forced to spend more amount of their time to run to the Court. In this hour of crisis, these senior officials had to leave their primary duty and are spending time to prepare for the court hearing and to attend the hearings. With this, they are not been able to render cent percent of justice to their duties. In fact, when compared to other States in the country, the situation in Telangana state is better. There is less percentage of deaths. But yet, the state government and the medical officers are working to the best of their abilities. The State administration is ready to provide medical treatment to any number of patients whatever may be their number. Everyday thousands of tests are done. It is painful that though so much had been done, but yet the High Court made some comments. In the past too, someone filed a petition asking that tests should be conducted on the dead. The High Court gave orders in their favour. Taking into consideration the factual situation, the Supreme Court had set aside the HC orders. But yet, PILs are being filed in the High Court and the High Court is admitting them. With the Court hearing 87 PILs, it is an inconvenience for the Chief Secretary, principal secretary, Hospital medical superintendents concerned when the High Court is summoning them. The precious time of the medical and other senior officials is spent on attending the Court hearings. Based on the comments made by the High Court, some media organisations are also reporting in such a way to convey that the state government is not doing anything on the matter. This is shattering the morale of the medical staff who are rendering the services putting their own lives at stake.” This is how several officials who participated in the review have expressed their protest.

The CM gave a patient hearing to the opinions expressed. The CM instructed the officials concerned to file an Affidavit in the High Court on conducting the investigative tests, treatment given and precautions taken while administering the treatment with all facts. For the High Court hearing, the officials should submit all the information that the Court sought and inform it about the work done, he said.